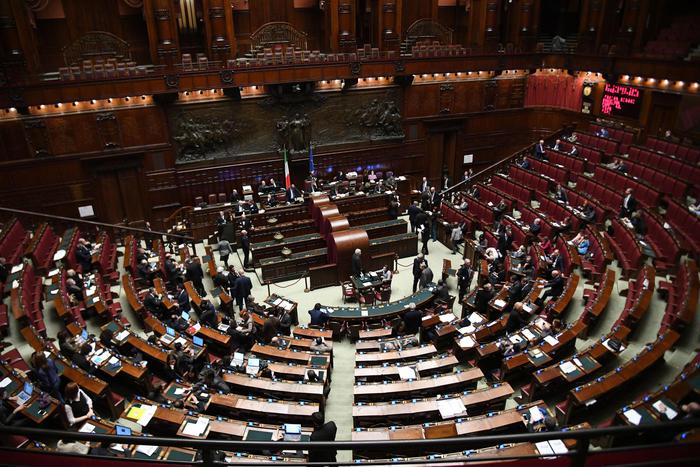 “For now, this is a drill: Russia holds major war games” Russia’s military kicks off a week of combat exercises!

Thursday that NATO warned could be “practice for aggressive action against its Eastern European neighbors”. “Russia begins war games designed to rattle NATO. The Kremlin will mobilize troops in Russia and Belarus, near the borders of Estonia, Latvia, Lithuania, and Poland, pitting “the Northern ones” against “the Western ones.” NATO says the war games will use more than 100,000 troops, in contravention of its agreements with Russia,” said USA TODAY …

Russia’s defense ministry said the large-scale drills, called Zapad 2017, involve 12,700 troops, 70 aircraft, 250 tanks and 10 warships.The war games will run through Sept. 20 in Russia and Belarus, a former Soviet republic — across the border from NATO members Estonia, Latvia, Lithuania and Poland.  In its official summary of the exercises, Russia’s defense ministry said the drills would see “the Northern ones” — Russia and its allies — stand up to aggression from “the Western ones.” The drill scenario says “Belarus and the Kaliningrad region have been infiltrated by extremist groups that want to commit terrorist attacks”.

The drills “have been planned for months and are not a reaction to U.S. sanctions against Russia that Congress approved last month for alleged meddling in last year’s presidential election, its annexation of Crimea and ongoing military operations in eastern Ukraine.” The Russian Embassy in Washington said that to achieve “maximum transparency,” Moscow “invited representatives from foreign defense agencies’ leaderships and military-diplomatic corps to visit the final stage of the exercise.”

Germany and several NATO members dispute Moscow’s description that only 12,700 troops will participate in the drills, saying Russia has committed more than 100,000 troops to the war games. “It is undisputed that we are seeing a demonstration of capabilities and power of the Russians,” German Defense Minister Ursula von der Leyen said. “Anyone who doubts that only has to look at the high numbers of participating forces in the Zapad exercise.” NATO and Russia have agreed that any military exercises involving more than 30,000 troops should be subject to international monitors.

NATO chief Jens Stoltenberg said this week that Russia has every right to conduct military training exercises, but Moscow was using “loopholes” to avoid scrutiny.

“We have seen before that Russia has used big military exercises as a disguise,” NATO secretary-general Stoltenberg said in a British TV interview Sunday. “That happened in Georgia in 2008 when they invaded Georgia, and it happened in Crimea in 2014 when they illegally annexed Crimea”. “The exercises could also be another attempt by Russian President Vladimir Putin to portray the power of his country’s military. The drills come after Moscow intervened in Syria’s ongoing civil war to bolster the regime of President Bashar Assad, and Russian fighter jets buzzed U.S. warships in the Black Sea” comments USA TODAY. “We always have to keep in mind that the Russians have the nasty habit of hiding their actual military endeavors behind exercises,” said Kristjan Prikk, an undersecretary at Estonia’s Defense Ministry, during a July conference in Washington.

Łukasz Kulesa, co-author of a 2015 study about NATO and Russian military drills, stressed that Russia is not on the brink of war with NATO. “For all the rhetoric, the situation has stabilized a little bit,” said Kulesa, who runs the Warsaw office of the European Leadership Network, a think tank. “Both sides know what their red lines are, although it’s disturbing the Russians are developing their capabilities in the western military district with NATO forces in mind.”

The Zapad drills are the largest Russian war games in almost four years. In 2014, Moscow said about 22,000 troops took part in Zapad exercises; outside observers put the figure closer to 70,000, according to Stars and Stripes. Zapad is the Russian word for West.

The U.S. military participated in a training exercise – BALTOPS 2017 – with Baltic allies in June that included B-1 and B-52 bombers and 50 naval ships. A U.S. Army Patriot anti-aircraft missile system was deployed in Lithuania in July for war games. Also in July, 25,000 troops from 17 nations took part in a NATO training exercise in the Black Sea, which were monitored by members of the Russian military.